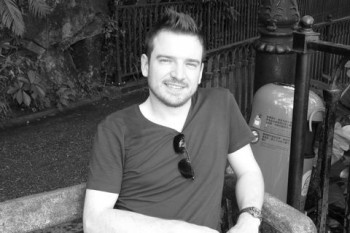 I am currently in the final stages of completing a Ph.D. titled 'The art of union and disunion in the Houses of Parliament, c.1834-1928' as part of an AHRC-funded project in partnership with the Palace of Westminster Curator’s Office. My research focuses on the relationship between the United Kingdom as a multinational state and the decoration of the new Houses of Parliament in the Nineteenth and early Twentieth centuries. In particular, I look at how the four nations of the UK were represented in the building, and how its decorative schemes functioned as a crucible for debates about 'British' national identity and the nature, and future, of the Union.