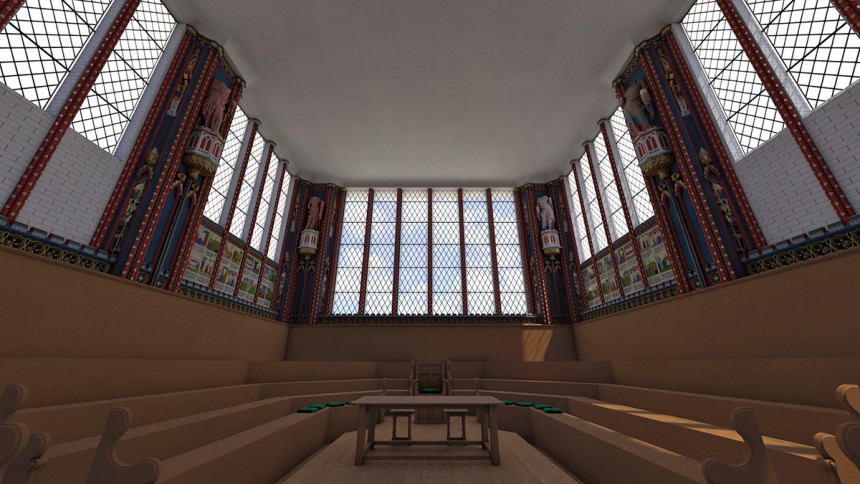 The Benches and Seating 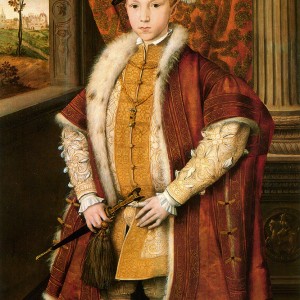 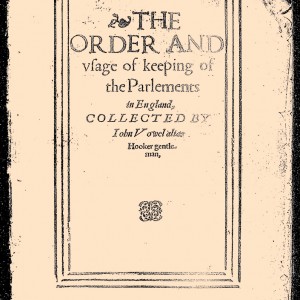 Exactly when the House of Commons first used this space is not recorded, but we do know that in Edward VI's reign (1547-1553) the royal surveyor, Lawrence Bradshaw, spent £344 16s. 10½d. on "sondry charges made & done in & upon the Parlyament house at Westminster, some tyme Saynt Stephens Chappell".

This must have involved major changes to the interior, removing all the religious fittings and adapting it to accommodate several hundred MPs.

Our earliest account of the remodelled interior comes from John Hooker (c.1527-1601), MP for Exeter and author of an important treatise on parliamentary practice. In 1570 he described the Commons Chamber as "made like a Theater, having foure rowes of seats, one aboove another, round about the same".

Theatres for dramatic plays were still new, so Hooker is probably referring to the stages used by Oxford and Cambridge universities for their public debates.

Image 2: Title page from John Hooker, The Order and vsage of keeping of the Parlements in England, London (?), 1572. © Early English Books Online. 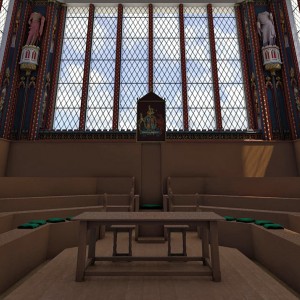 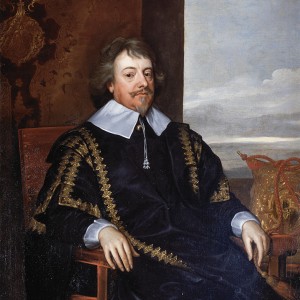 The Works Accounts record the purchase of a new chair for the Speaker in 1586. Serjeant painter George Gower was paid £2 for a set of royal arms, "all guilded with fine golde", to be displayed on top.

In 1645 the Speaker's chair was lavishly re-carved with columns and a new set of royal arms, even though Parliament was currently at war with Charles I. This chair survived until the fire of 1834.

As in Parliament today, it was the Speaker's role to oversee discussions from the chair.

The custom of MPs bowing to the chair probably follows the protocol of royal palaces, where courtiers would bow to the monarch's throne.

The Speaker had to be seated during debates. On 2 March 1629, when the unpopular Speaker John Finch tried to adjourn the Commons, two MPs held him down in the chair so that debate could continue.

Image 1: Imaginative reconstruction of the interior of the House of Commons, showing the Speaker’s Chair installed in 1586.

The Bar of the Commons 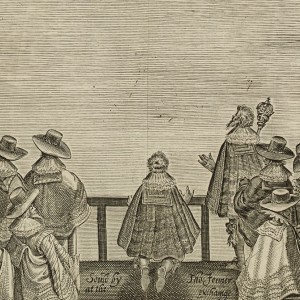 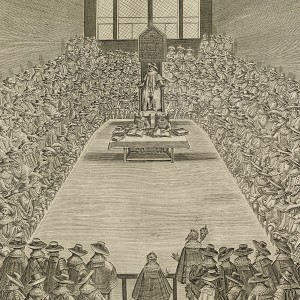 As with the Law Courts in this period, a wooden bar was provided for the Commons.

Standing just inside the entrance to the chamber, the bar marked the area within which the Commons were legally permitted to sit in debate.

It is likely that the bar stood in the same position as the medieval pulpitum screen, and that the Commons had used a similar bar before they met in St Stephen's Chapel.

When members of the public were summoned to appear before the Commons, the bar was the furthest they could enter the chamber. Usually they were escorted in from the lobby by the Serjeant at Arms, and knelt at the bar while speaking.

However, social rank was influential. On 10 May 1614, the Commons had a lengthy debate whether the former ambassador Sir Thomas Parry should appear here to answer charges of interfering in elections.