The Demolition of the Clerestory, 1692 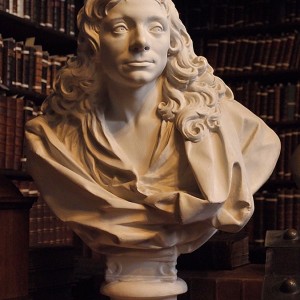 Until 1692, the Commons Chamber was still a prominent landmark on the Westminster skyline, and had kept much of its medieval appearance.

However, on 12 December 1691, Christopher Wren was ordered to survey the ceiling and roof. He reported that the roof "cannot be presumed to last many Years longer" and that the walls "be taken much lower".

The clerestory level was demolished and a passageway built along the east wall, giving access to new galleries.