The House of Commons Surroundings 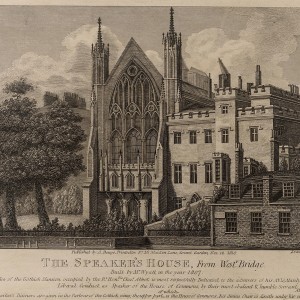 In 1805, James Wyatt refaced the outside of the Commons in brick and stucco. This created the illusion that the medieval chapel had been restored, and reflected a growing taste for Gothic architecture.

Wyatt also rebuilt the Speaker's House, immediately north of the Commons, in "an irregular Gothic manner". The Times noted that these changes created the appearance of "a grand old dwelling, of which the House of Commons will appear to be the chapel". 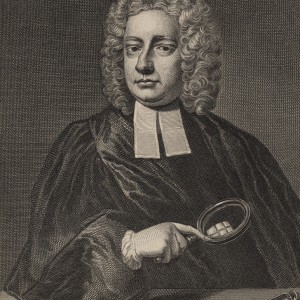 Following the removal of the clerestory, MPs found that the new chamber could become airless during sessions.

The physicist John Theophilus Desaguliers was asked to solve this problem. In 1723 he was paid £105 for "remedying the Inconveniency arising by the Hot Steam and want of Fresh Air".

Desaguliers designed a fire-powered ventilation system above the ceiling. He claimed this worked, until the Commons' housekeeper Sarah Smith "did what she could to defeat the Operation".