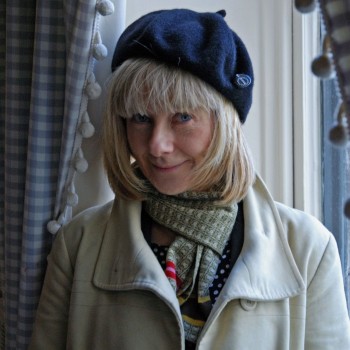 We are delighted to announce that Rosemary Hill has joined our Project Team (1st July). An established author on antiquaries and architecture, Rosemary will re-examine the flurry of interest in the fabric of St Stephen’s Chapel during the Romantic and early-Victorian eras.

Beginning in the late eighteenth century, with the combative personalities of the architect James Wyatt and the antiquary John Carter, rows over preservation of the chapel continued to ferment even after the 1834 fire, which gutted it. They influenced both the eventual demolition of St Stephen’s, and the recreation of the lower chapel as St Mary Undercroft, providing the context for exploring the legacy of St Stephen’s into the present day.

We look forward to finding out more about these fascinating areas, where political and historical attitudes intermingle and collide.