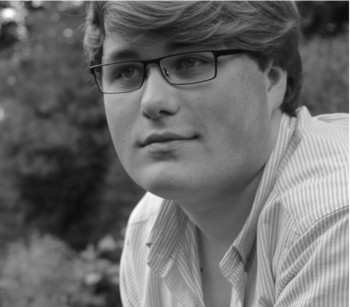 Jonathan studied for an undergraduate degree in History at the University of York, during which he joined the AHRC-funded research project England’s Immigrants, 1330-1550. His dissertation focused upon aliens and religion in his native county of Suffolk, and in particular the religious impact of medieval immigration in liturgy, theology, heresy, art and architecture, and testamentary bequests in Suffolk. A condensed version of his dissertation findings can be viewed online.

Since graduating in July 2014, Jonathan joined the England’s Immigrants project as Editorial Assistant in an administrative role, primarily updating and editing the project’s website and developing a user-friendly guide to the project’s database, and organising the major end of project conference in York in February 2015.

He has joined the St Stephen’s Chapel Project as Administrative Assistant, mainly responsible for organising the Colloquium in June 2015 and Conference the following year. Alongside this role, Jonathan is the Tenor Choral Scholar at York Minster and hopes to pursue a career as a professional singer.